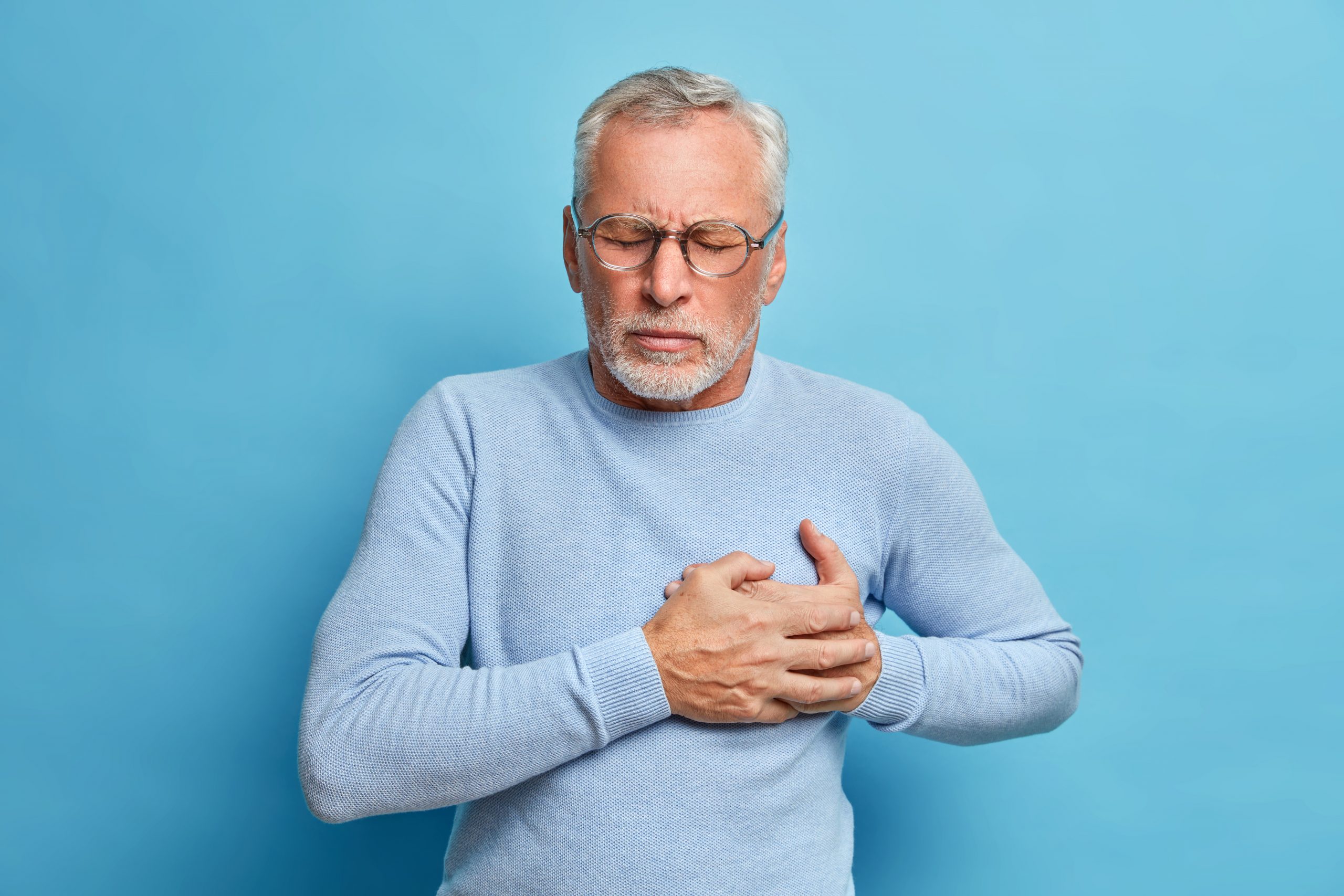 Coenzyme Q-10 (CoQ-10 or Ubiquinone) is a naturally occurring quinone that is found in most organisms from bacteria to mammals. It was first identified in 1940, and isolated from the mitochondria of the beef heart, in 1957. Coenzyme Q10 is also known as Coenzyme Q, CoQ, CoQ10, Ubiquinone, Ubiquinone-Q10, Ubidecarenone, or Vitamin Q10. The various types of Coenzyme Q can be distinguished by the number side chains they have. The most common Coenzyme Q is CoQ10. CoQ10 is ubiquitous in human tissues, although its level is varied.

CoQ10 main function is to act as an energy transfer molecule, where it is a co-factor in the production of energy. Essentially all cellular functions are dependent on an adequate supply of energy, thus explain why coq10 is vital for all the tissues and organs. CoQ10 is also one of the most significant lipid antioxidants that prevents generation of harmful substance production in the body such as free radical, which can lead to modification of protein, lipids, and DNA.

Due to its function as antioxidants, not only that it can help with neutralizing free radicals and prevent the damage cause by free radical, but it can also improve energy and augments the immune system.

There are certain individuals who need to consume more CoQ10 as the amount of CoQ10 in the body is diminishing. 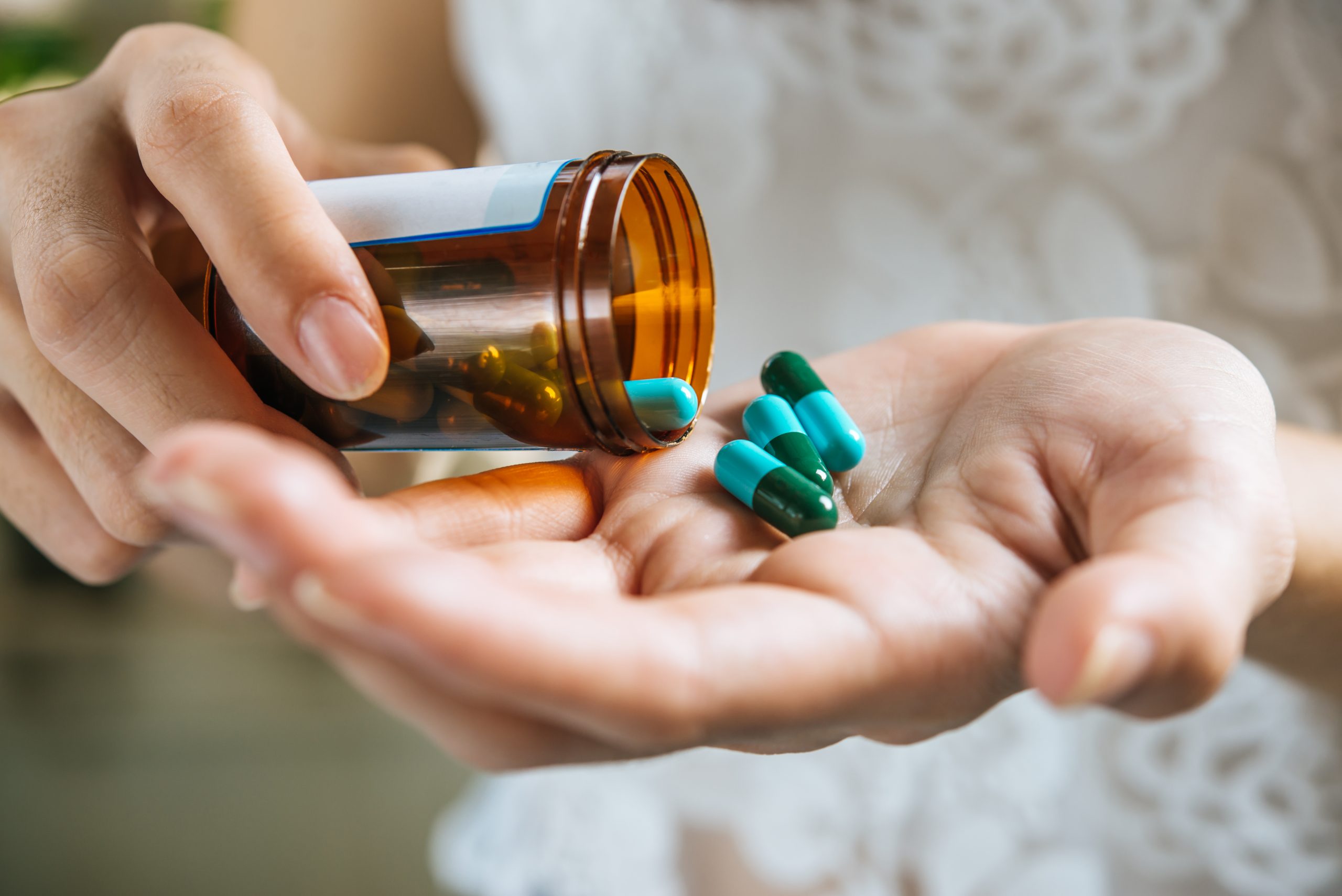 A typical CoQ10 dosage is about 30 – 90 mg per day, taken in divided doses, but the recommended amount can be as high as 200 mg per day. CoQ10 is fat soluble antioxidants, so it is better to be absorbed when taken with a meal that contains oil or fat. The clinical effect of CoQ10 may take up to eight weeks.

Primary dietary sources of CoQ10 include oily fish (such as salmon and tuna), organ meats (such as liver), and whole grains. Most individuals obtain sufficient amounts of CoQ10 through a balanced diet, but supplementation may be useful for individuals with particular health conditions. CoQ10 is available as a supplement in several forms, including soft gel capsules, oral spray, hard shell capsules, and tablets. 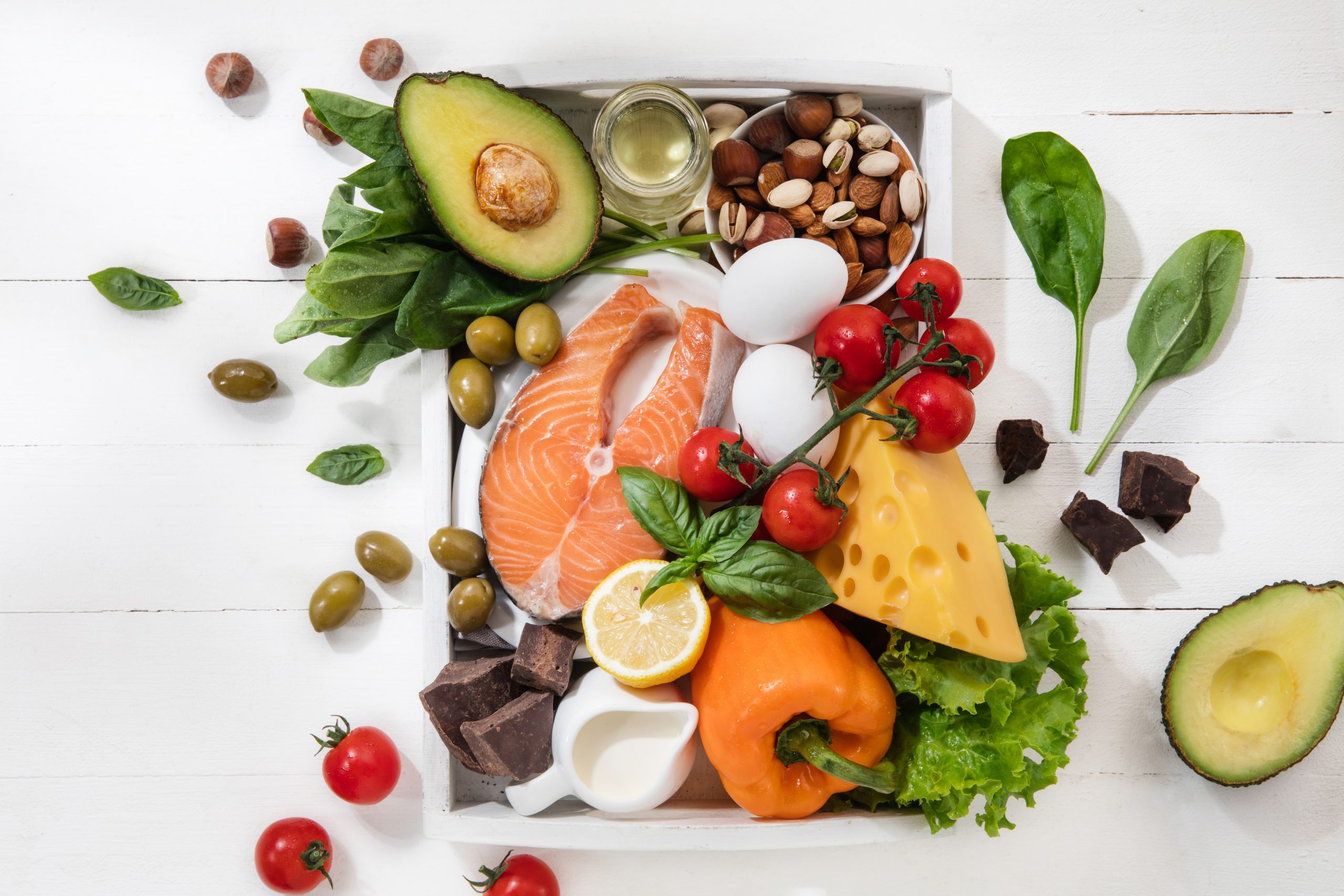 Consumption of CoQ10 might not really be suitable for individual who consuming warfarin medication, pregnant lady, and breastfeeding mother.