Benefits of CoQ10 to Heart Health.

Coenzyme Q10 (CoQ10) is a substance that is naturally present in the human body, with the highest levels in the heart, liver, kidneys, and pancreas. It is also naturally present in the foods that we eat such as cold water fish like tuna, salmon, mackerel, and sardines, vegetable oils, and meats. Other than these types of food, individual can consume CoQ10 from supplementation. Here are some of the benefits 0f consuming CoQ10 to your heart health:

Hypertension or high blood pressure is a condition when the blood pressure level increase more than 120/80. In animal model studies, CoQ10 has been shown to significantly reduce blood pressure level but no change in other hypertension related parameters such as plasma renin, serum/ urine sodium and potassium or urinary aldosterone, it is also suggested that varying dosage of COQ10 results in lowered need of medication. While in human study, dosage of CoQ10 60 mg twice daily for 8 weeks able to reduce blood pressure, plasma inulin, glucose, and several lipid compound. Other studies on human are all at varying dosage of 100 – 225mg/day for 4.4 to 10 months. 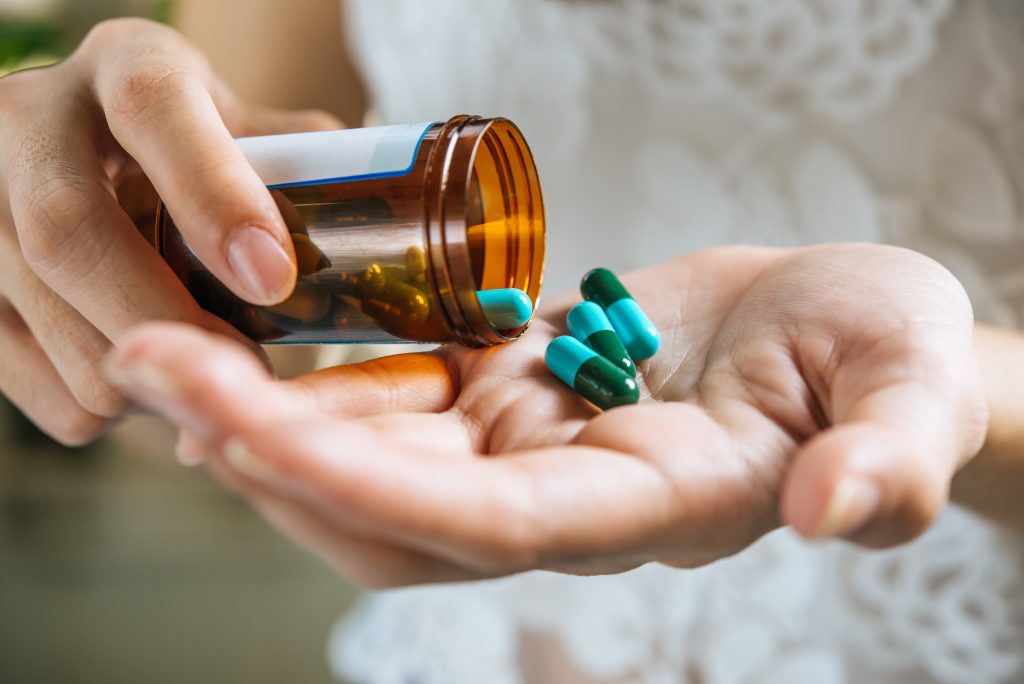 Coronary heart disease (CHD) is when your coronary arteries that supply your muscle with oxygen-rich blood become narrowed by a gradual build up of fatty material within their walls. The condition is also known as atherosclerosis. In animal studies it is suggest that pretreatment with CoQ10 might suppressed myocardial ischemia ( occurs when blood flow to the heart muscle is obstructed by a partial or complete blockage of plaque buildup  (atherosclerosis)) and cardiac dysfunction .  In human studies, a dose of 300 mg/day for 7 days in a row shows to improve heart efficiency as measured by consumption of oxygen per energy formed. Another study on human with 150mg dosage of CoQ10  also shows that the administration of CoQ10  increased treadmill exercise tolerance. However, these two are not statistically significant as these two studies involved only small number of subjects. 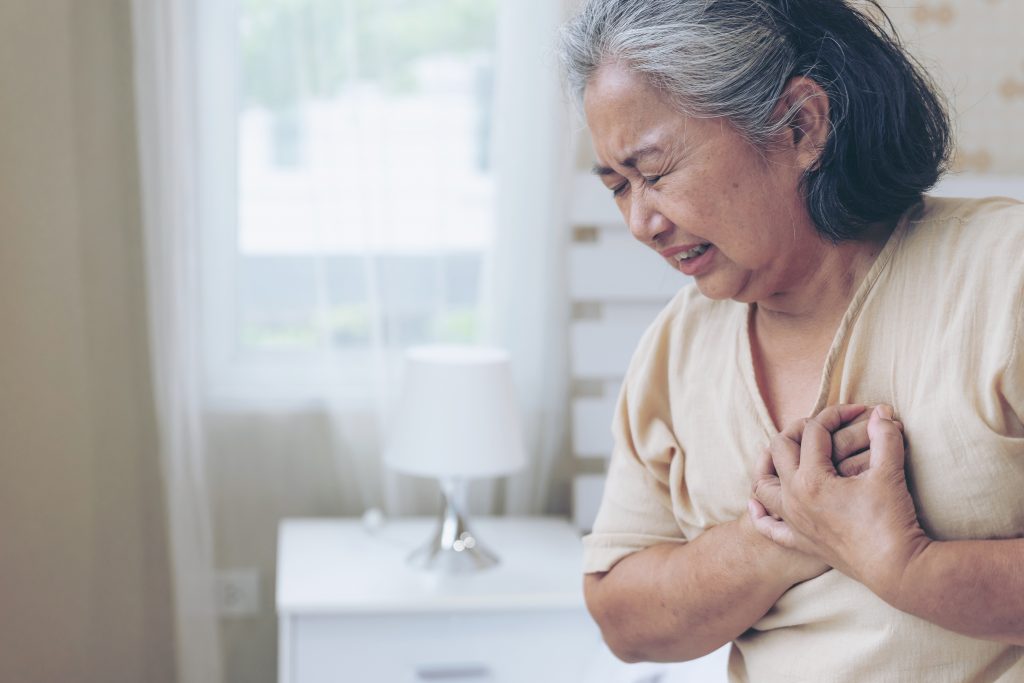 CoQ10 recommendation for prevention and treatment for heart health ?

In conclusion, it appears that CoQ10 may be beneficial for prevention and treatment for heart health especially for individual with coronary heart disease, hypertension, and congestive heart failure. This is due to its positive effect in preventing LDL oxidation. It is also appear that among patients who have heart disorder, most of them are somewhat deficient with coenzyme Q10 which then lead to various complication related to heart later.