Ashwagandha? What is it?

Ashwagandha is the kind of herb that is commonly used in Ayurveda (traditional medicine system in India) system. It derived from Sanskrit word, which means the smell of horse, which refers to both its unique smell and ability to increase strength. Its botanical name is Whitania Somnifera, also known as ‘Indian winter cherry’ or ‘Indian ginseng’. Ashwagandha has this adaptogen properties that can help body to relieve stress. 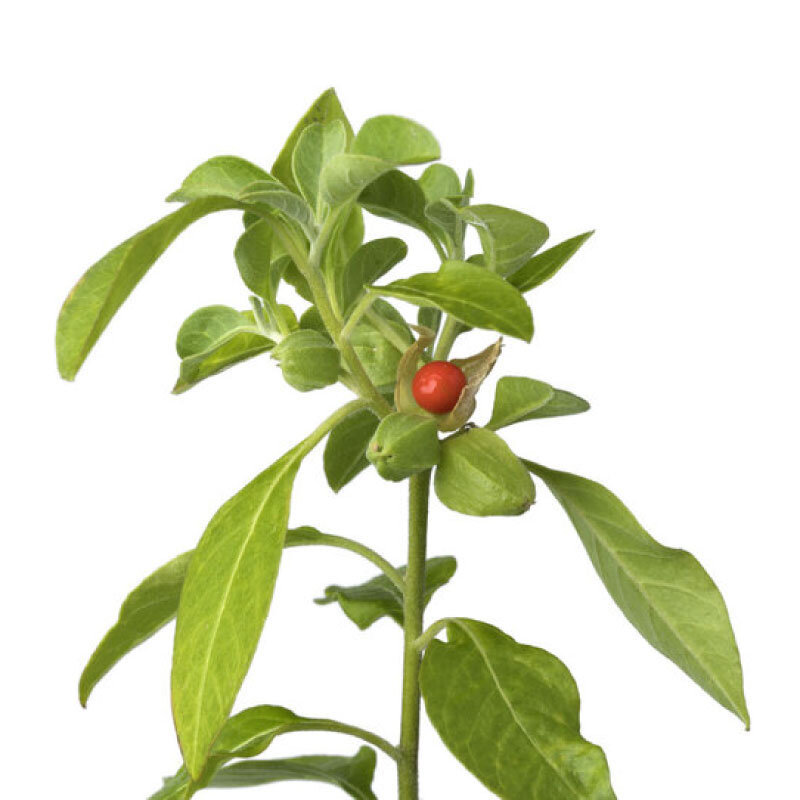 Ashwagandha has been used for over 3000 years, thus from its mere traditional usage, it has evolved to the modern capsule supplement where people can get it easily, anywhere. Though there are many health benefits of ashwagandha, but some of it does not have a conclusive study finding.

The available scientific data support the conclusion that Ashwagandha is a regenerative tonic, due to its multiple pharmacological actions like anti-stress, neuroprotective, antitumor, anti-arthritic, analgesic and anti-inflammatory. It is useful for different types of diseases like Parkinson, dementia, memory loss, stress induced diseases, malignoma and others.

Neurodegenarative disease usually cause by cognitive impairment. Disease such as Alzhemier, Parkinson and Huntington are found to improve after the usage of ashwagandha, in the sense that it slows, stops, reverse, or removes neutritic athropy. It is also said can be used at any stage of the disease, even before a person has been diagnosed in the state of mild forgetfulness.

Ashwagandha induced a calming anxiolytic (anti-anxiety) effect that was comparable to the drug Lorazepam in all three standard tests, anxiety tests (the elevated plus-maze), social interaction and the feeding latency in an unfamiliar environment. Moreover, both Ashwagandha and Lorazepam, reduced rat brain levels of tribulin, an (marker of level of anxiety).

Ashwagandha also exhibited an antidepressant effect, comparable with that induced by imipramine, in two standard tests, the forced swim-induced ‘behavioural despair’ and ‘learned helplessness’ tests. The investigations support the use of Ashwagandha as a mood stabilizer in clinical conditions of anxiety and depression.

Another study that was conducted using prospective, randomized controlled double-blind method found that, the group that was given ashwagandha root extract exhibit a significant reduction in hormone cortisol level (stress hormone) as compared to the group that receive placebo. 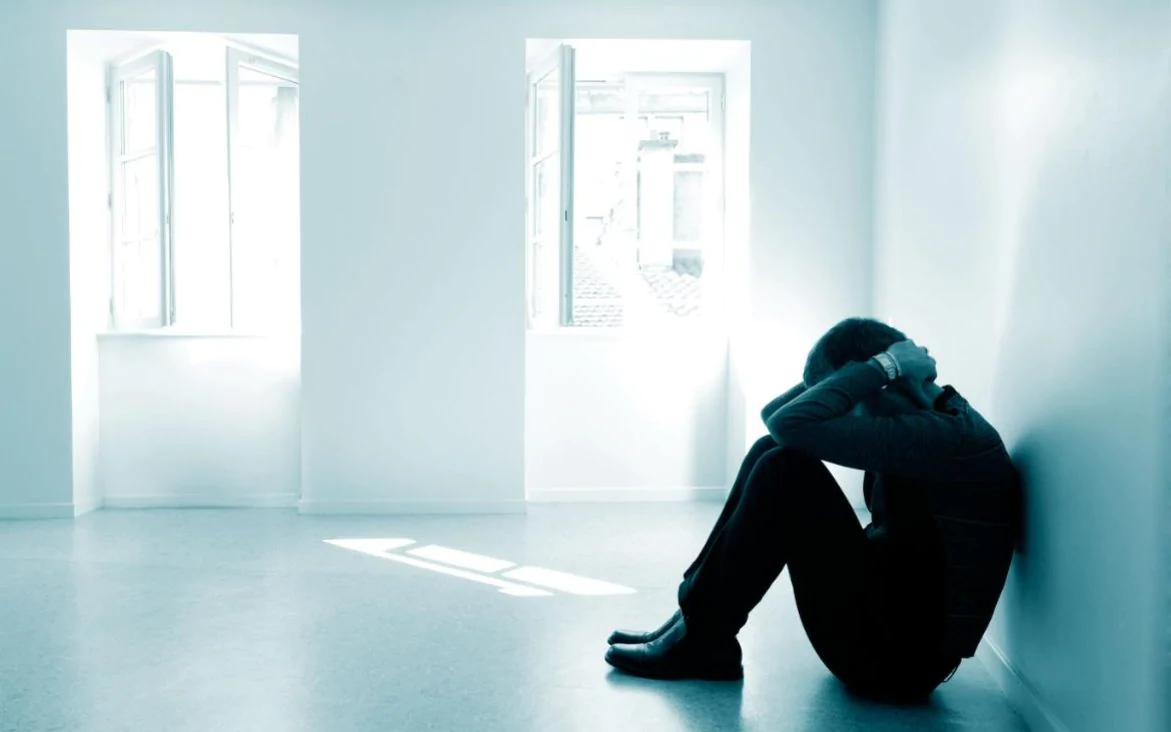 Ashwagandha is considered an analgesic since it has the ability to relieve pain. Ashwagandha acts on the nervous system to prevent pain signals from being sent. It is also thought to have some anti-inflammatory properties. For this reason, some research has shown it to be effective in treating arthritis.