Acid reflux in children is it the same with adult? 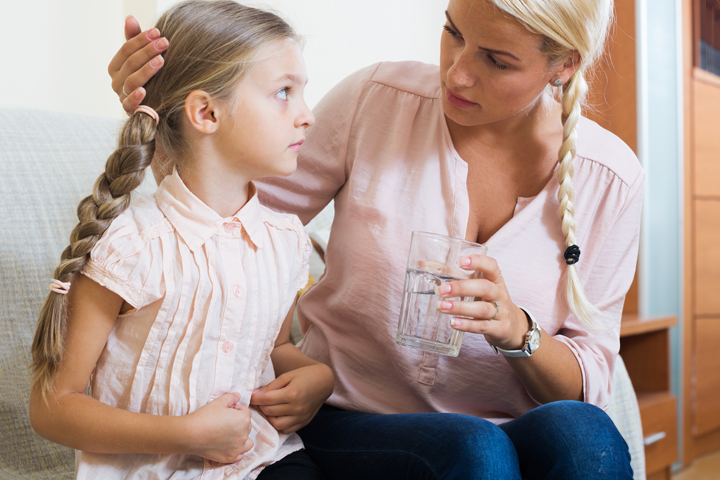 Reflux or also known as gastroesophageal reflux (GER) do not only occurs in adult but children as well. Reflux in adults is a condition when there is a backup of stomach content, including stomach acid from the stomach to the esophagus. This condition will cause individual to experience heartburn, regurgitation, and a bitter taste in the stomach. This uncomfortable condition occurs in children and even babies too. Symptoms of GER in children and babies vary according to their age since when baby are born their digestive system is not as mature as adult, thus the symptoms throughout the childhood is different but in general they do experience it as well.

It is common to see babies to have the little spit especially after they just consume milk and burp. This little spit is called GER. But if your baby experience frequent vomiting associated with discomfort and difficulty in feeding or weight loss, it may be something more serious that GER. But the condition of GER in baby, children, and adult is almost the same.

For babies, usually it is because of their poorly coordinated gastrointestinal tract (immature GI system), whilst for children it might be caused due to obesity, overeating, eating spicy and/or oily foods, drink caffeinated and/or carbonated beverages, and certain types of medication. But all in all, the cause of GER to occur in children is the same with in adult, it is when anything causes the muscular valve between stomach and esophagus (LES) to relax, or it can occur due to anything that increases the pressure below the LES.

The most common GER symptoms in infants and children are:

When it comes to children it is best to pay closer attention to children’ complaint or to observe them, as children often times do not know what is wrong with their body and does not have much vocabulary to describe the pain that they experience. Apart from this, you may also suggest the child to sit upright for two hours after eating especially if they eat something that commonly triggers their GER (E.g: oily, spicy foods, carbonated, caffeinated). You may also try to give your child several small meals throughout the day instead of three large meals. Make sure that your child is not overeating and also encourage your child to do regular exercise. For babies, you may help him/her by elevate the baby crib or bassinet or hold the baby upright for 30 minutes after feeding and help him/her to burp.

In conclusion, acid reflux condition that occurs to adult occurs to children too. It just that sometimes, children do not know how to describe it and do not understand what happen to themselves when such things happen, the key is pay attention to their complaint and help them with the tips above!